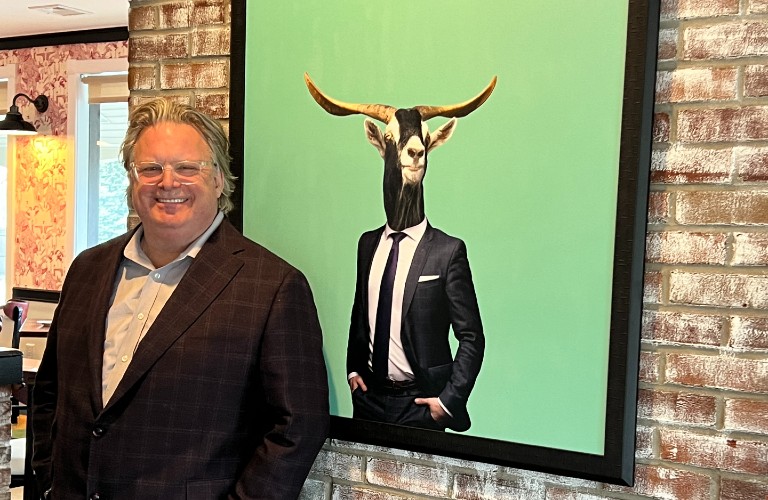 From The Atlantic Highlands Herald

THE GOAT by David Burke, located at the former Piero’s, which closed in Fall 2021, is an American bistro with a local vibe serving superior food in a fun, casual atmosphere. The opening is scheduled for early April and THE GOAT is accepting reservations for Easter Sunday and Mother’s Day.

The restaurant’s bar and dining spaces – with 110 seats, and a separate private event space that accommodates up to 100 guests – have undergone extensive cosmetic renovations. THE GOAT by David Burke was designed by Burke, and yes, there will be goat-themed décor and original artwork! There is a partially open kitchen featuring an eye-catching wood-burning oven that will be used for several dishes including gourmet pizzas, roast chicken, vegetables and whatever sparks Chef Burke’s imagination.

The menu takes its cue from modern Continental and American cuisines with Chef Burke’s award-winning innovative interpretations. There is an eclectic array of tantalizing appetizers. Mains include Chef Burke’s famous burger using dry-aged prime beef, chicken, lamb, pizzas, several house-made pastas, a variety of refreshing salads, lobster roll, seafood dishes and steaks and much more. Desserts are never an after-thought for Chef Burke and THE GOAT’s dessert menu will not disappoint.

Burke will include as many local food products and beverages as possible, as long as they meet his high standards. This a business practice he has followed since his early, formative days as executive chef at the legendary River Café in Brooklyn. Some of these local producers include Barnegat Oyster Collection, Two River Mushrooms and Three Forks Green. The restaurant will also serve an extensive list of locally distilled spirits and craft beers. Burke, who owns the restaurant with an anonymous investor, will offer takeout and delivery, and later outdoor dining in the months ahead. For the upstairs private dining area, beyond social and business affairs, Burke has plans to hold fun, themed events reflective of old-timey food halls.

Burke – who was named EY Entrepreneur of the Year 2021 – is known for his pioneering spirit and sees potential in the Bayshore including towns from Keyport to Highlands, and he is willing to invest there. He believes the Bayshore is on track for continued interest and growth, which it has experienced in the past several years.

“Piero’s lasted for 30 years, that says something about the location,” explained Burke about his investing in the Bayshore. “Somebody went to the Meatpacking District in New York first, right? Somebody had to be first in Asbury Park. There’s a ten-mile stretch of highway that is underserved. There’s a renewed interest in the area. People want to get out and dine out and they are tired of going over to Highway 35 to eat at chain restaurants. We will draw from the local Bayshore communities, Staten Island, Middletown, Colts Neck, Red Bank and beyond. We are close to GSP exit and there are lots of office and banks. Build it and they we will come. I grew up near here and I’m very excited about THE GOAT!”

THE GOAT by David Burke is located approximately one-half mile from where Burke grew up in Hazlet and is a neighbor with the S&P 500 International Flavors & Fragrance, headquarters, employing thousands.

“I’m hoping to build a relationship with IFF, an amazing flavor and fragrance house, not only for their catered and dining needs, but also with their research food flavor labs,” said Burke, a recognized inventor and U.S. Patent holder.

About the name, Burke said he wanted a simple, strong name and “goat” tied into Red Horse in Rumson by using another animal theme. And it fits with Burke’s intent to make THE GOAT by David Burke a “go-at-it” one-stop, fun restaurant, an easy choice for a local spot where guests quickly become regulars visiting several times a week.

In Monmouth County, Burke owns Red Horse by David Burke in Rumson, and manages DRIFTHOUSE by David Burke in Sea Bright for The Stavola Family, who have owned Driftwood Cabana Club where the restaurant is located since 1957. Burke also has Orchard Park by David Burke at the Grande Chateau Hotel, East Brunswick; 1776 by David Burke featuring Topgolf Swing Suite, Morristown; and is culinary director for Son Cubano, West New York and VENTANAS, Fort Lee. 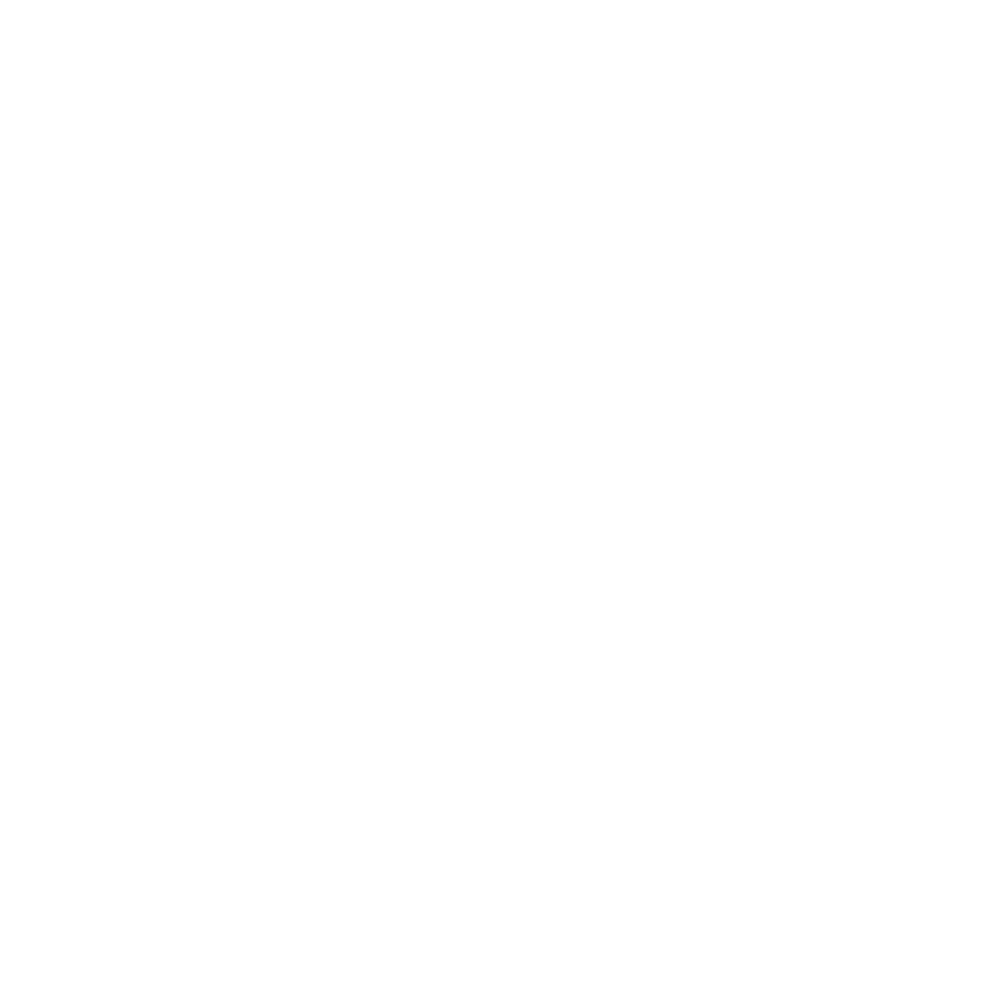